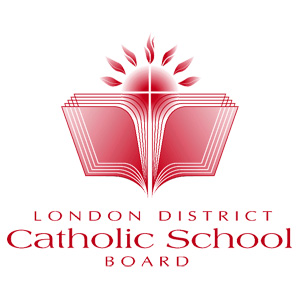 On February 28, 2014, Posted by Meridian , With Comments Off on London District Catholic School Board

The consultation focused first on clarification of the LDCSB governance approach and development of key governing policies (including a strategic outcomes policy defining the results associated with student success).  The first stage of the project also involved work on the Board of Trustees’ decision-making processes and policies on delegation to the Director of Education.  The work by the Board of Trustees, the administration, and the consultant was then used to create a formal orientation program for the incoming Board of Trustees.